Jason Tang (Producer & Director of Photography) While attending Purdue University, Jason divided his time between engineering classes, working as a photographer for the daily student newspaper, and attending concerts. Those skills came full circle when he moved from Chicago to Seattle in 2006. He began working full-time at Boeing and shooting concerts nights and weekends, something he still does to this day.

Jason is currently Site Partner and Art Director at Seattle Music Insider and is one of the house photographers for Seattle Secret Shows, The Triple Door, and Columbia City Theater. He also works closely with local non-profit organizations Seattle Theatre Group and Melodic Caring Project.

Over the past decade, Jason has documented the meteoric rise of artists such as The Lumineers, Brandi Carlile, and Allen Stone. From small living rooms and bars to huge festivals and arena shows, you can usually catch Jason covering shows around town. When he’s not working or behind the camera, Jason enjoys spending time with his wife Rita and their two dogs Munch and Chewie, playing sports, and traveling. He also has a strange fascination with penguins. 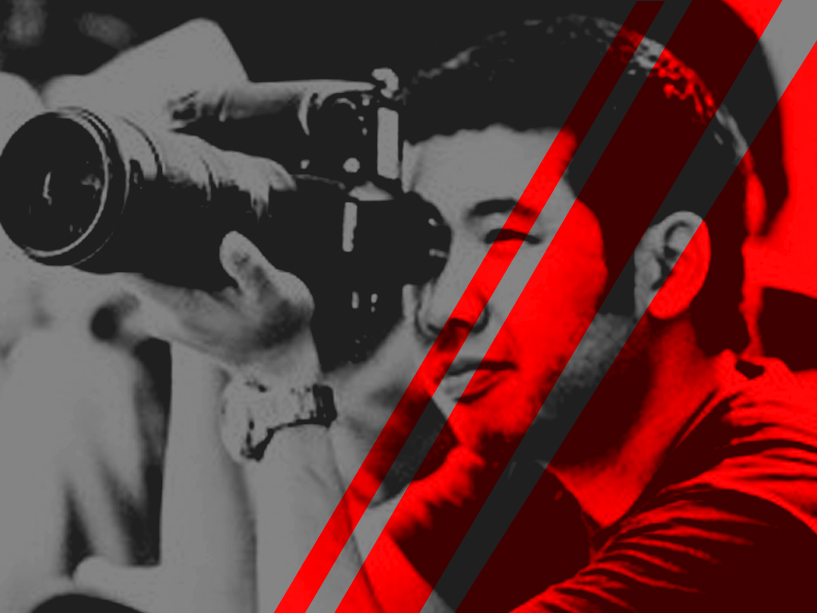