Wanz (Narrator), whose real name is Michael Wansley, is a Seattle treasure. This singer, songwriter and rapper has had quite a musical journey since playing in his first band Boys Will Be Boys He performs in various genres, including rock, R&B, soul, hip hop, and pop. Wanz was featured on fellow Seattle-based duo Macklemore and Ryan Lewis’ international hit single “Thrift Shop”, which received two Grammy Awards for “Best Rap Performance” and “Best Rap Song”. Wanz can be seen performing the national anthem at Seattle sporting events, like the Seattle Mariners When not writing music or doing community work, that he is passionate about such as working with at risk youth and other causes. Wanz is a cancer survivor himself and is passionate about helping others fight and help find a cure. 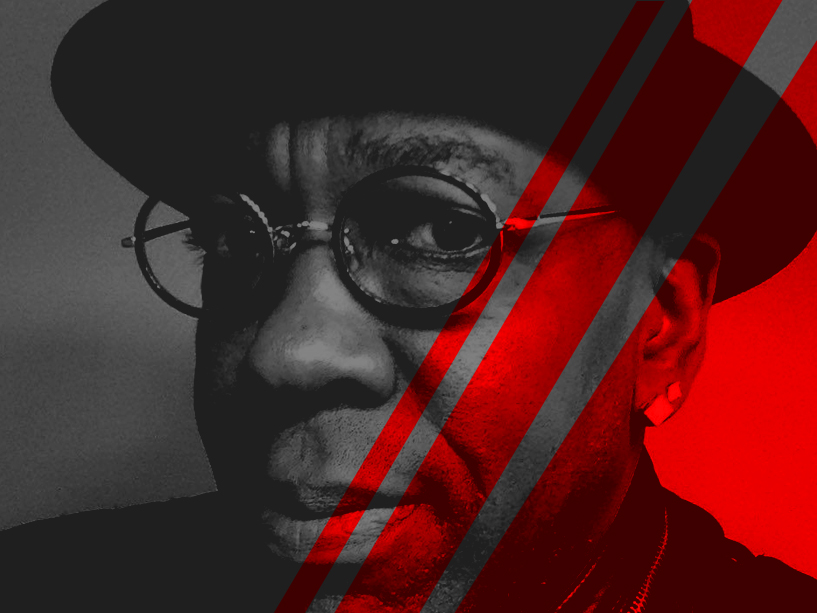