Seattle Music Insider was founded in 2009 by Greg Roth. SMI is an online magazine featuring news and information focusing on established and emerging artists who represent a variety of genres of music.

Greg, who is also serves as SMI’s Creative Director, is unique in the world of music journalism. Not only is he a multi-media journalist, he is also an accomplished musician. He also drives the creative look, feel and branding for SMI. His years of writing, arranging, and performing live music in a variety of genres inform his ability to communicate the message and the mechanics of music.

SMI’s philosophy is that music builds community, and that music is the universal language. We believe it has the power to unite people of ever race, religion, gender, and persuasion.

Seattlemusicinsider.com has readers in all 50 states of the U.S. and in over 18 countries 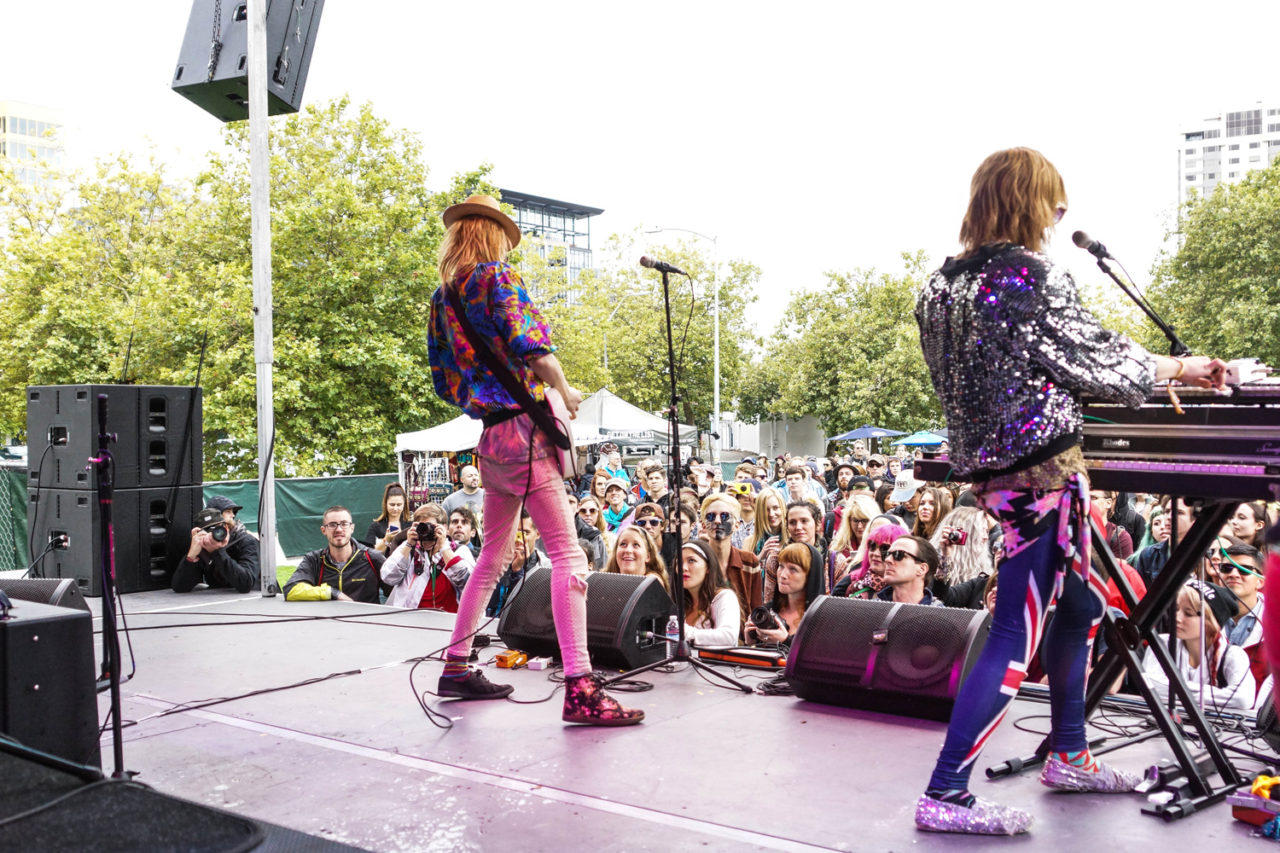