Judy Roth was the mother of Greg Roth and Greg’s two brothers John and Robert. Judy was born in Frances Holm Wisconsin. Judy married Greg’s father Jan Arthur Roth and soon after, she gave birth toGreg at the young age of 20. Her love of art and music was passed down to her sons, as all three became musicians and artists. At the age of 25 Judy was diagnosed with Cancer. She had a double mastectomy and received radiation treatment to try to combat the disease.

During this time she continued to raise Greg, John and Robert and be involved in their lives. She shielded her cancer from her boys as long as she could. The last year of her life she could no longer conceal the ravages of her disease. The cancer spread to her bones and eventually she succumbed to the cancer on a hot August night in Los Angeles at the age of 31. Greg would turn 11 years old the next month. 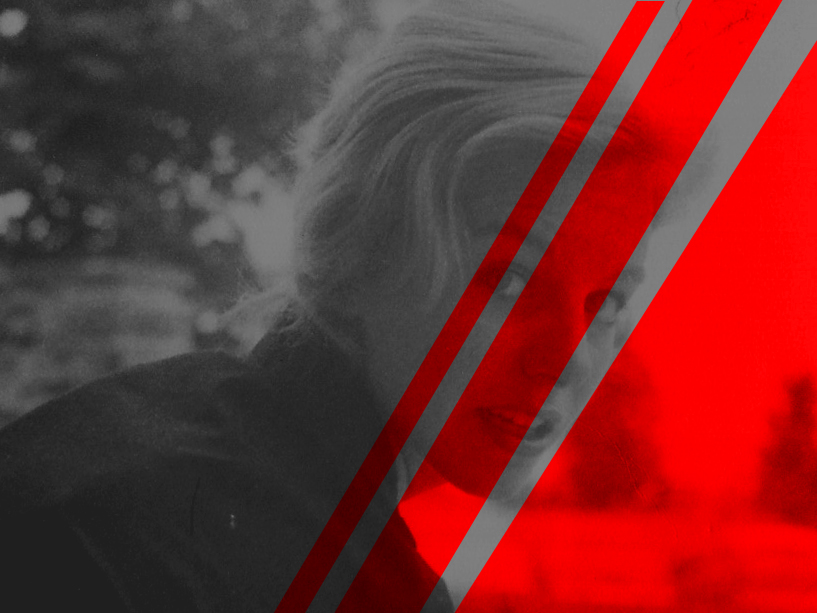