Bubba Jones (Sound and Audio Engineer) is a producer, engineer, composer and multi-instrumentalist from Seattle Washington. Born in the year of the Aquarius (1969), Bubba was a latecomer to playing music but an early bird when it comes to listening and studying the production of the music of the greats. From the age of 10 he began collecting records that pushed the sonic limits of the artist and technology. Beginning with the Beatles, he expanded his collection to include Pink Floyd, Stevie Wonder, Bootsy Collins, Led Zeppelin, Parliament/Funkadelic, Marvin Gaye, Black Sabbath and many others who offered sea change recordings. He began recording his church choir at the age of 14 with a crude Peavey mixer that summed to a old Teac cassette recorder.

But a year later another dimension of his creativity was unleashed when he bagan plucking on the church piano, Hammond B3 organ and an old sears guitar. Within a three year period he had expanded from 1 to 7 instruments and by year 5, he could proficiently play 11 and was composing in genres from Classical to Gospel, Rock to Hip Hop as well as EDM, Country, Blues and folk.

And there was more. Upon meeting his friend Oliver Archute, Bubba was introduced to the world of audio engineering where he helped Oliver to build the world renown Jester Enterprises and TAB-Funkenwerk, where they made amps for Keith Richards, Billy Gibbons and Eric Ambel. The also designed, built and repaired mic preamplifiers, compressors and microphones for Paul McCartney, Paul Allen, Butch Vig and countless other world class artist and engineers. 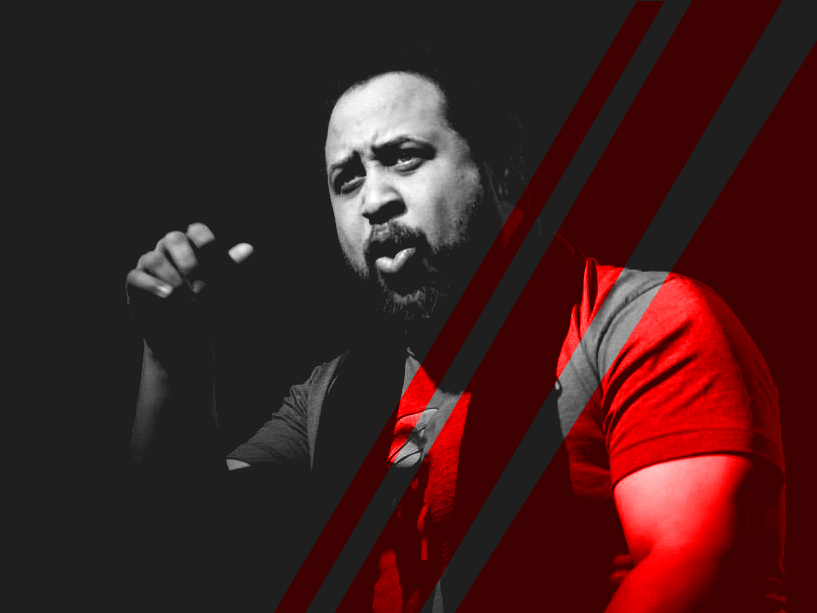